Trying to listen and maybe you know his name, and you’ll know one of his secret weapons.

Something that he deleted from Michael Hansen may help you get in.

If you are not interested in the detailed answer to the question “How to solve this problem?”, the short answer is that using attributes of our daily life and/or the public domain to secure access to our data is not a good idea.

Having quickly identified the author’s interest in the series Mr. Robot, digging a little deeper, we were able to (more or less quickly) identify processes and techniques used by the author to conceal his data.

This is just a reflection within reach of those who would have taken the time to watch at least the first episode of the series.

Reading the description of the challenge, we are advised that by listening to the soundtrack, we would be likely to find a person’s name and one of its secret weapons.

Listening to the soundtack, we can recognize quite easily a trailer of the season 1 of Mr. Robot published on YouTube.

Having a few hours of watching and analysis of the Mr. Robot series, this first part seems to be trivial. Elliot uses different ways to hide data, but let’s start with the simplest way to avoid wasting time.

As this is an audio stream, let’s use our must-have audio processing tool: Audacity.

The format is not recognized by Audacity, let’s try to import it in RAW and display the spectrogram:

Nothing… Hence, this is not spectrogram-based steganography.

Another technique used by Elliot throughout the series is to conceal data in audio files that he then burns to CD and hides in his room. To do this, it uses a free and fairly simple to use software: DeepSound.

Let’s try to open the file in DeepSound: 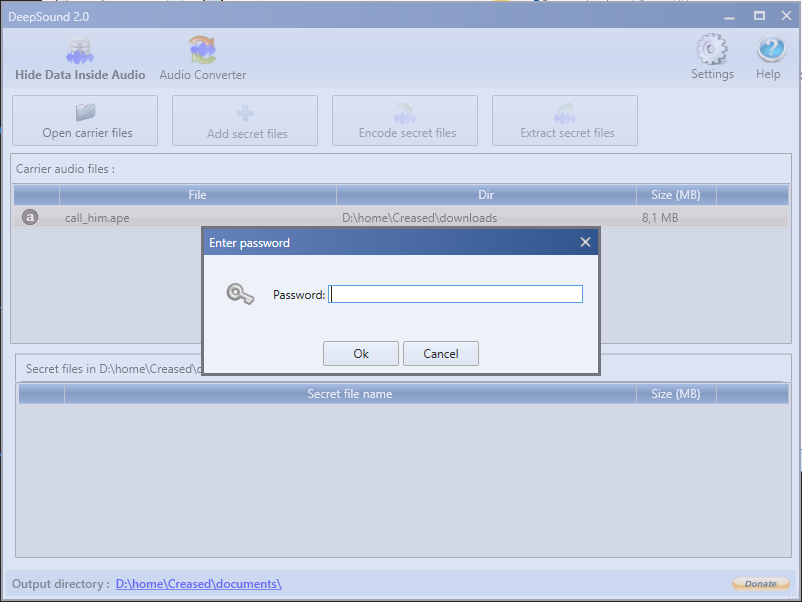 Yeah! We must now find the password used by the author to hide the data…

Here is a non-exhaustive list of attempts (with case variations):

The file is named call_me!

While replaying the episodes in my head (yes, I’m a fan of the series!), I remember very precisely the first time Elliot Alderson met Michael Hansen in the first episode:

Michael Hansen walks his dog Flipper around and is being aggressive. Elliot attends the scene and asks Michael Hansen if he can use his phone to call his mother. Operating the social engineering leverage process, Michael Hansen is forced to lend him his phone. After dialling his own number, Elliot finally deletes its traces from the call log, allowing us to view its phone number along with some of Michael Hansen’s recent calls. 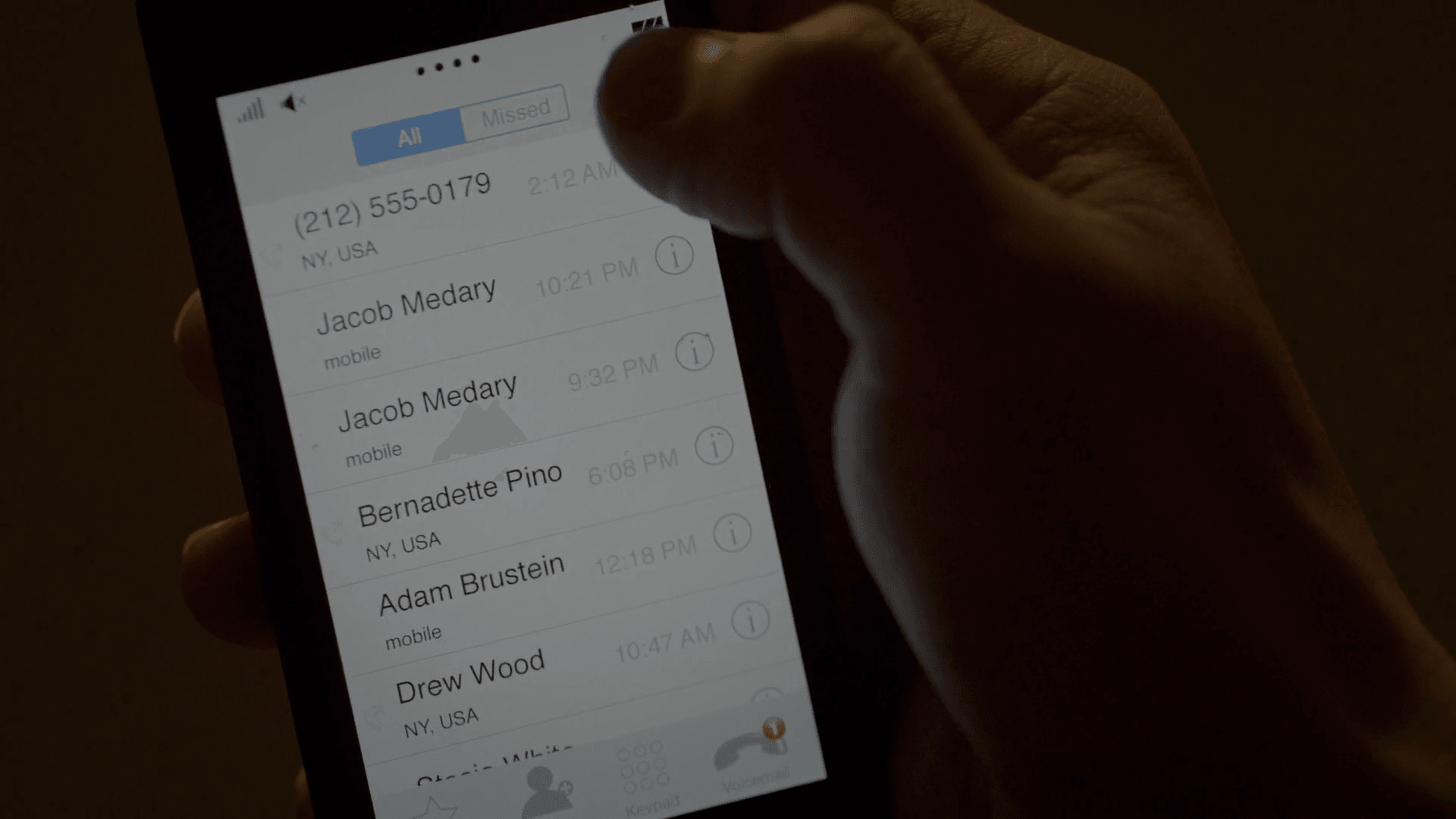 After trying with the contacts names from the call log, I finally get back to the Elliot’s phone number, but try different variations:

A weird file is hidden in the sound file:

At first glance, this file looks like a file from the encoding of binary data into base64 using base64(1) tool.

Let’s try to decode the data:

Let’s try something else, in the series, the goal is to bring down the E Corp conglomerate! In order to do this, the FSociety group encrypts all their data, but keeps the private key of the key pair used to encrypt this data.

In the last episode of season 3, Elliot decides to cancel the operation by sending the encryption key to E Corp’s recovery team in order to recover access to the data. 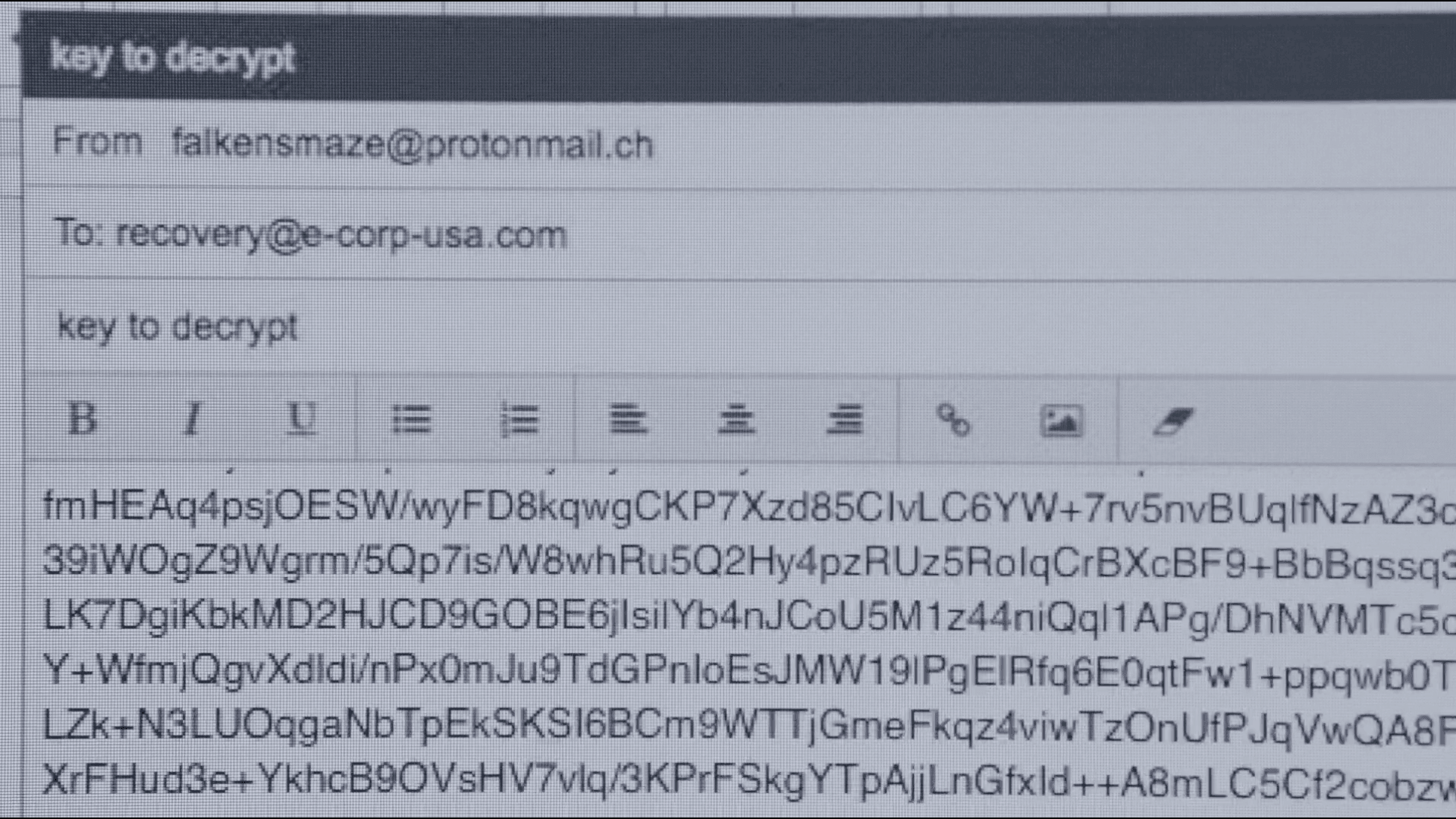 Let’s try to get the private key!

Let’s regenerate the public key and try to decrypt the data:

That doesn’t seems to be the right way, too bad!

After few hours discussing with team members, we end up remembering that QR Code is widely used in the series. What if the data was not actually encoded in base64, but instead represents a QRCode?

Alphabetical characters a-zA-Z being white pixels and numeric characters 0-9 being black pixels? Let’s try it out! 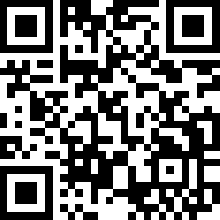 A quick scan with a phone camera and it’s done! 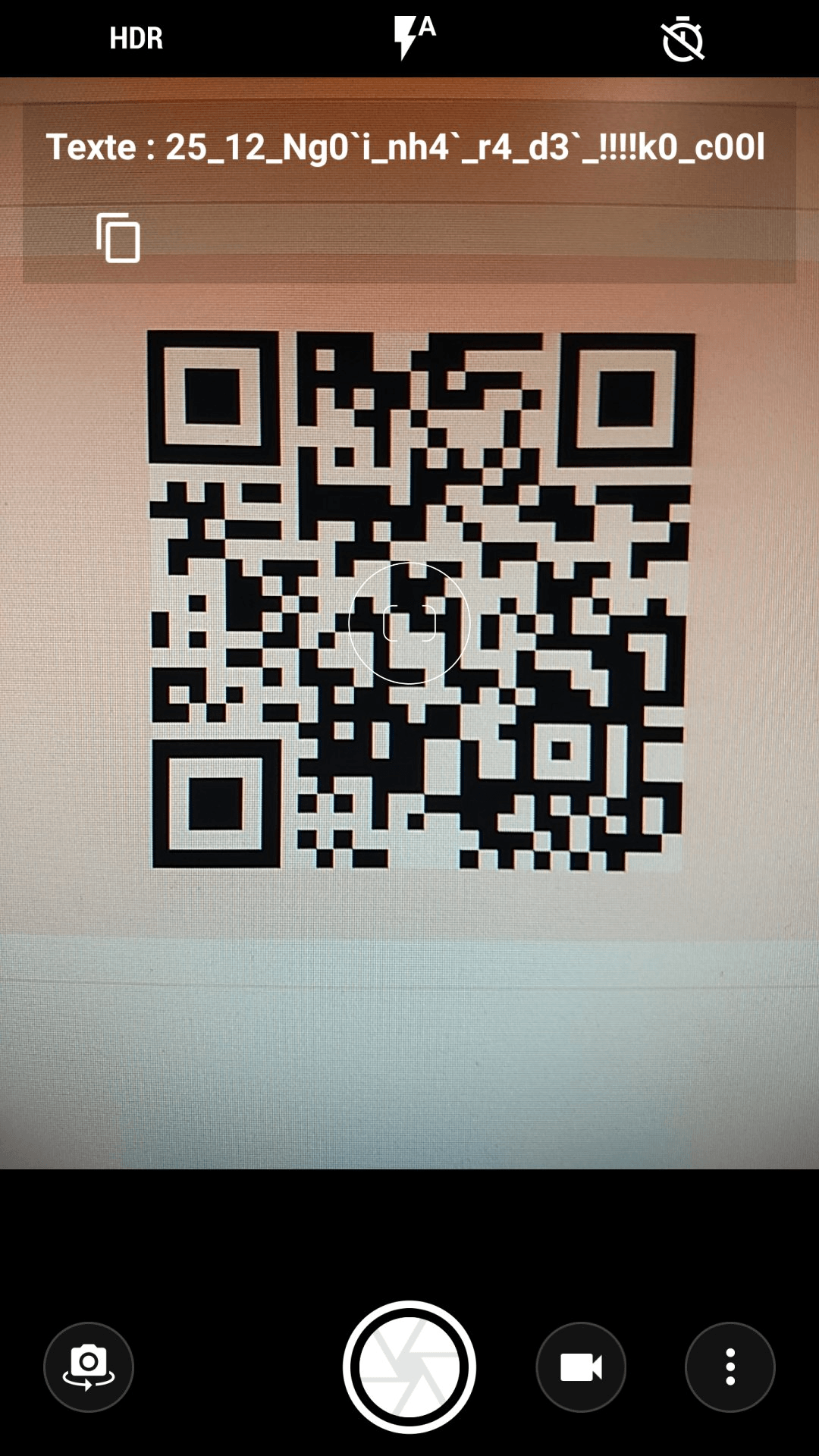